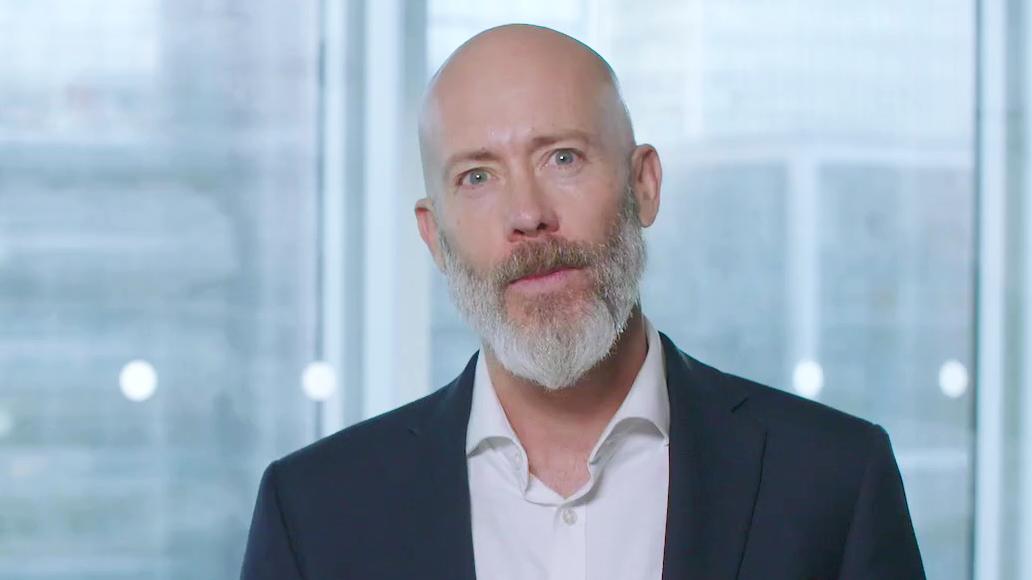 For HSBC, a bank committed to “playing a leading role in mobilising the transition to a global net zero economy … by helping to shape and influence the global policy agenda”, sponsoring and addressing the FT Moral Money Summit, with its theme of “Turning Talk into Action to Hit ESG Targets”, must have seemed like the perfect profile-raising opportunity.

But far from burnishing its ESG credentials, HSBC is now reeling from a PR disaster involving the suspension of Stuart Kirk, the global head of responsible investment at its asset management division, following his controversial comments on climate change at last week’s event.

The fallout from Kirk’s speech and HSBC’s response have made headlines around the world – from the Financial Times to The Mirror, The Straits Times to The Wall Street Journal – and polarised opinion, prompting both outrage at his ‘offensive’ remarks and support for daring to tell the ‘truth’.

Kirk – a former FT journalist and editor of Lex – gave a presentation entitled “Why investors need not worry about climate risk”, which accused policymakers and central bankers of overstating the financial risks of climate change and included a slide saying “Unsubstantiated, shrill, partisan, self-serving, apocalyptic warnings are ALWAYS wrong”.

Attacking climate “nut jobs”, he complained about having to spend time “looking at something that’s going to happen in 20 or 30 years”, and joked about the risk of flooding, saying, “Who cares if Miami is six metres underwater in 100 years? Amsterdam has been six metres underwater for ages and that’s a really nice place.”

Following an outcry over his remarks from climate change activists, HSBC’s chief executive and its head of wealth and personal banking both denounced Kirk’s remarks via social media posts.

Yet according to the FT, which first reported Kirk’s suspension, the theme and content of his speech had been agreed internally within HSBC a couple of months earlier.

The bank’s PR team has, unsurprisingly, been firefighting ever since the event but declined to comment on Kirk’s suspension when contacted by media.

Kirk’s remarks were always likely to be controversial and provocative, given his views on climate change risk and his outspoken nature, of which HSBC’s management and PR team were presumably aware. So why did HSBC sanction his speech, yet fail to predict and prepare for the inevitable backlash, only to perform a spectacular U-turn after the event and ‘cancel’ him pending an internal investigation? Moreover, in light of his uncompromising and combative stance on climate change, what does Kirk’s position as global head of responsible investment say about HSBC’s commitment to a net zero future? Is the bank simply playing lip service in its climate strategy pledge?

Businesses should either accept that they are broad churches with individuals holding different views with full entitlement to express them (as long as this is done respectfully), and be prepared to deal with the potential fallout – or they should make clear that there is only ever one corporate line that can be expressed publicly, and ensure consistency in actions as well as words. This principle extends way beyond the ESG sphere – and it is the basis from which all communications advice should flow.

And last year, HSBC came under fire from shareholders for failing to take climate change seriously, with some of Europe’s leading investors filing a climate resolution that called on the bank to publish a strategy and targets to reduce its exposure to fossil fuel assets.

One thing is certain: if HSBC wants to fulfil its “ambition … to be the leading bank supporting the global economy in the transition to net zero,” as CEO Noel Quinn posted on LinkedIn over the weekend, it has a long way to go.