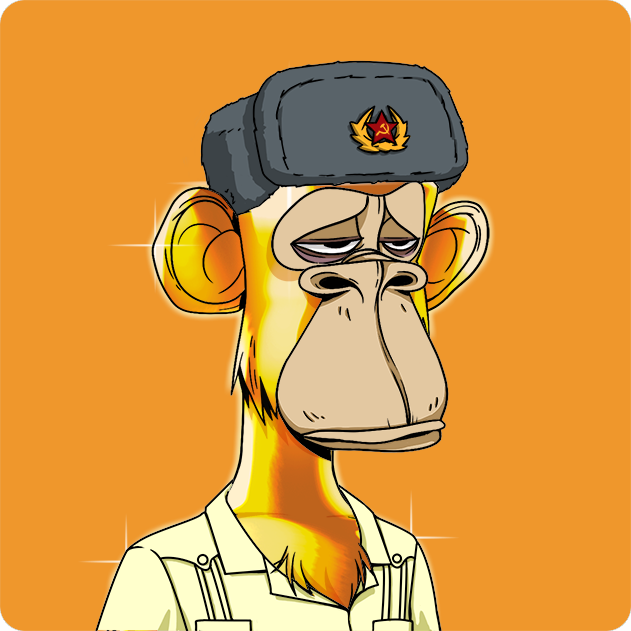 Whether you own or trade in them or think they’re little more than a speculative bubble, you can’t deny that NFTs – or Non-Fungible Tokens – have entered the public consciousness in recent times.

Firstly, what even are these strange digital tokens that have been causing such a wave of interest across popular culture?

Non-fungible tokens are essentially unique and irreplaceable digital tokens containing valuable information stored on a blockchain – essentially a database of transaction records – with the Ethereum blockchain being the most popular. Think of them as a digital asset that represents real-world objects like music, digital trading cards, in-game items, and videos – but the real craze has been for NFTs in the digital art format which has taken the art world by storm.

The prevalence of NFTs can perhaps be attributed to the continued endorsements of high-profile names, mainstream media coverage, and social media hype which boosts a market whose products arguably have no actual intrinsic value. However, the seismic shift this new art form is causing can be clearly seen through nearly $41 billion being spent on NFTs by the end of 2021 – making the market nearly as valuable as the global art market. One of the most well-known NFT artists is Mike “Beeple” Winkelmann, whose NFT “Everydays: the First 5000 Days” sold for an astounding $69 million at Christie’s in March 2021.  According to Christie’s, the sale put “Beeple” “among the top three most valuable living artists,” behind only David Hockney and Jeff Koons.

Celebrity endorsements for NFTs and such collections as “The Bored Ape Yacht Club” has been a significant catalyst in the explosion in popularity of NFTs. “The Bored Ape Yacht Club” is one of many exclusive NFT digital art collections, with only 10,000 Bored Apes NFTs in existence. Access to an exclusive club known as “the swamp club” is also granted to each owner of one of the rare ape-themed NFTs. Owning NFTs from an exclusive collection usually grants access to prestigious real-world events or Discord group chats with the world’s elite, thus increasing their value beyond mere aesthetic appeal.

Many influential people display their allegiance to their NFT community by changing their social media profile picture to a cartoonish picture of their colourful animated ape NFT, for example. Such celebrity endorsements range from billionaire Elon Musk, Twitter co-founder and CEO Jack Dorsey, and footballer Lionel Messi to artist Damien Hurst, online personality KSI, and former One Direction singer Liam Payne, to name a few.

Companies are also jumping on the trend, with Spotify recently announcing plans to add blockchain technology and non-fungible tokens to its streaming service, a move that many are optimistic will help to boost artists’ earnings. Twitter, Facebook, Instagram, and Reddit are also some of the latest social media heavyweights to announce plans to enable the trading and displaying of NFTs on their platforms. Snoop Dogg has also emerged as a prominent player in the market, selling more than $44 million worth of NFTs over the course of five days in support of his new album, sending shockwaves across the music industry in the process. For context, the album would have needed to amass 7.3 billion streams to earn him that same amount of alleged revenue.

NFTs have, however, prompted security concerns that need to be addressed if they are to convert the doubters. These issues include such scenarios as if the platform an NFT is built on goes out of business the NFT might not be accessible and thereby lose all value. Also worth noting is the rise in NFT fraud with one of the simplest forms of fraud coming in the form of people selling NFTs from artworks that they do not own the right to use. Litigation PR skills could be needed to convince a sometimes sceptical mainstream media that the theft of NFTs by unanimous individuals acting online is as damaging as the misappropriation of real-world assets. To ensure such online characters are held accountable for their actions there will also need to be an adaption of the law for a new third category of legal “things” to exist – a tertium quid – to sit alongside those of ‘chose in possession’ and ‘chose in action’.

The NFT market has also been unsteady in recent times with a significant slowdown in the market seen through the number of accounts buying and selling NFTs falling from 380,000 at its peak in November 2021 to 194,000 currently, along with a startling drop of 48 percent in the average selling price in the same period, according to NonFungible – the world’s largest NFT data resource. This also correlates with the cryptocurrency market which widely peaked in November 2021, such as the Ether cryptocurrency which uses the Ethereum blockchain upon which many NFTs are positioned, issuing a stark reminder of the digital assets market volatility.

The war in Ukraine has seen a significant flow of cryptocurrency and NFT donations coming into the country to help fund its war efforts against the invading Russian forces. The Ukrainian government is even releasing an NFT collection to add to this unconventional fundraising vessel, with each token carrying a piece of art representing a story from a trusted news source documenting the war. This opening of the door for media-related NFTs could mean that in the future we may well see a collection of NFTs released by broadcasters on our own shores. NFT collections of archive footage from the two World Wars and later conflicts to fundraise for Remembrance Sunday, or famous newspaper front pages from the past could be just a few of the copious digital products on the horizon. If it makes money it makes sense. Rather than just reporting on the subject from the outside looking in, the media world would be interwoven with it. You would reasonably assume that this would cause a greater sense of seriousness and urgency to develop around the reporting of the subject, particularly around allegations of fraud.

Do NFTs represent the future of the internet as it edges towards its new phase of the “Web3” and the metaverse which will transform a myriad of industries, or are they just a huge digital pyramid scheme that is yet to implode? Whatever the outcome, there is something to note from a PR standpoint and that is the power of the endorsement and hype in bolstering the emergence of NFTs and cryptocurrencies in the past couple of years.

This familiarisation and repackaging of NFTs to make them appear “cool” to own – and smart to invest in – by some of the most influential people on the planet have fanned the flames of society’s interest and allowed the NFT train to continue down its uncertain tracks.

Is this the start of a new era? We’ll have to wait and see.