‘Sportswashing’: You Pays Your Money and You Takes Your Choice 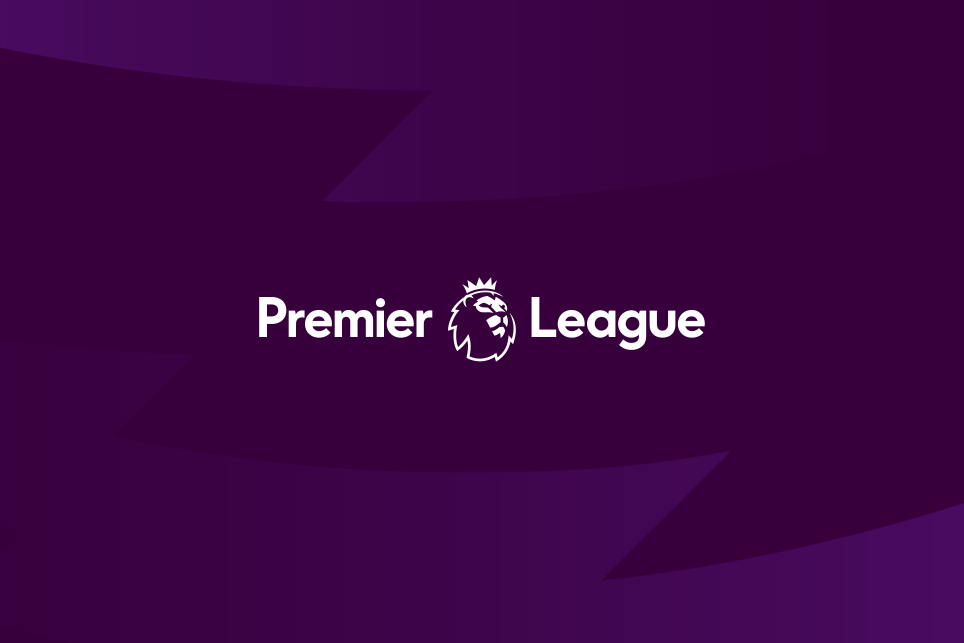 The greatest and most popular football league in the world (arguably) turns 30 this week. In the space of a few decades, the English Premier League has blossomed into a global marketing powerhouse with all the theatrics and drama any sports spectator could dream of – from transfer deadline day to emotional local derby duels. But along with its success story, there exists a growing threat to its reputation. The Premiership is susceptible to accusations of a practice known as ‘sportswashing’ whereby club ownership is said to be used to clean up a tainted public image.

The Premier League kick-started the celebrity era of football with the likes of David Beckham. When the dainty-voiced, floppy-fringed fella scored from the halfway line against Wimbledon for Manchester United in 1996, he lit the fuse for an explosion of his fame and the 21-year-old soon became a global superstar. His relationship with “Posh Spice” only served to augment his popularity credentials.

This interweaving of football with mainstream culture has grown with icons such as Eric Cantona, Cristiano Ronaldo and Wayne Rooney, whose personal lives have increasingly taken centre stage.  Around-the-clock TV coverage and the emergence of the internet and social media has increased demand for every little morsel of the private lives of these very rich and famous athletes. Noticeably, this interest is no longer confined to the players.

Since Abramovich took over Chelsea FC in the early noughties and in a similar vein the owners of Manchester City, Sheikh Mansour, and Newcastle United, Saudi Arabian-led Public Investor Fund (PIF), each have been accused of using the English game to not only advance their own net worth through marketing opportunities but also to enhance their public images.

Football’s ability to cement a relationship between owners and fans is surprisingly powerful. When Roman Abramovich’s assets were seized and he was reported to have been chased out of the country for his alleged connections to Vladimir Putin following the unlawful Russian invasion of Ukraine, not all of the supporters of his club Chelsea F.C. were so keen to push him out of the door – due to the success his resources had enabled. Fans continued to chant the now former owner’s name in the stands well after the war had unfolded. It’s fascinating how a game of sport can warm the hearts of those unlikely to hold similar sentiments for others on the Russian sanctions list.

Buying a football club can be seen as a chance to revolutionise not just your own public image, but even that of your country. After purchasing the blue side of Manchester, Sheikh Mansour of Abu Dhabi has enabled City to accumulate title after title. The investment from the oil-rich Sheikh is undoubtedly part of a wider plan to present the Abu Dhabi state in a positive light in the West.  In fact, since 2014, the ruling family has invested outside the club’s doors and tapped into the wider Mancunian area through the Manchester Life project. A joint partnership between the Abu Dhabi United Group and Manchester City Council, it has a £1 billion goal to transform 200 acres surrounding the Etihad Stadium from a derelict wasteland into a hub of modern real estate.

Other resultant developments include the regeneration of an 80-acre brownfield site into the City’s state-of-the-art training facility. The club has also donated 5.5 acres of land and at least £12 million towards Beswick Leisure Centre, the sixth form Connell college and the Manchester Institute of Health and Performance. Furthermore, the club’s ‘City in the Community’ programme has invested thousands of hours of work into noble causes such as disability football teams and mental health support for the younger generation.

Whilst cynics might question the motives of these actions, the benefits to the recipients are undeniable. The Emirati State’s human rights record is well-documented but its largesse in Manchester seemingly allows many to turn a blind eye.

Wider public disapproval (ie from those not directly benefitting) of alleged ‘sportswashing’ seems to provide little of an actual roadblock to investment. Newcastle United is the latest high-profile English Premier League club to be bought out by an overseas investor with a controversial history. Saudi Arabia’s Public Investment Fund invested in the takeover at St. James’ Park on October 7th 2021 costing a reported £415 million.

At the time, Amnesty International was very critical of the move with its UK’s chief executive officer Sacha Deshmukh saying: “The Saudi buy-out of Newcastle exposed the glaring inadequacies of English football’s ownership rules – with no bar for those complicit in acts of torture, slavery, human trafficking or even war crimes – yet it hasn’t led to the change we urgently need to see.”

Deshmukh continued: “When Saudi Arabia swooped in and bought Newcastle, it was one of the most glaring examples of modern sportswashing the world has ever seen. “With Mohammed bin Salman now effectively Newcastle’s owner, the Saudi state will see the club as another means to try to shape Saudi Arabia’s international image and distract from the country’s appalling human rights record.

“The Saudi authorities clearly see Newcastle as a long-term sportswashing project, but for now we’re seeing Eddie Howe and sections of the fanbase dodging questions about Saudi human rights abuses – neither of which is healthy for football.”

One wonders whether those responsible for English club ownership rules will decide to introduce more strident checks and balances to prevent such future allegations of ‘sportswashing’ being levelled.  Or perhaps, to better protect ‘the beautiful game’, the introduction of majority fan-ownership such as that deployed in Germany will instead take root as the preferred future investment model.

The expansion of the Premier League in the most popular sport on the planet suggests it will only continue to attract those looking for a public relations revamp. The question is whether the sport chooses domestic social benefits over its international ESG responsibilities.

While more stringent regulation could be implemented to prevent allegations of ‘sportswashing’, revelations of FIFA corruption show that a root-and-branch clean-up of football management is unlikely. Women’s tennis is one major international sport that has begun to put the defence of human rights before play. Unfortunately in football, just as we’re now seeing in golf, money still rules.