In Ukraine’s time of crisis, president Volodymyr Zelenskyy has stepped up to the plate. From refusing to evacuate his homeland to embarking on a digital campaign trail to garner global support for Ukraine’s war efforts against Putin’s Russia, it has been a masterclass in crisis management and leadership from the former TV actor. Whilst the emphasis on battlefield success is crucial, Zelenskyy and Ukraine have also been winning the information war through the brilliant use of social media and the conveyance of clear messaging.

Zelenskyy has been on a unique and frankly bizarre journey through his ascension from a stand-up comic and television actor with Oscar-winning ambitions to the leader of a country embroiled in a European war with Putin’s nuclear-wielding Russia. His lack of political background appealed to the masses on the election trail as he was seen as being free from the corruption surrounding Ukrainian politics which contributed to his landslide win – still performing comedy gigs while campaigning for office in 2019.  Zelenskyy even starred in the comedy ‘Servant of the People’, which followed the life of a disillusioned teacher who accidentally becomes President of Ukraine. Although his most notable acting credit is his work as the voice of Paddington Bear in Ukrainian dubs of the live-action films Paddington and Paddington 2.

Zelenskyy’s current position as the lead communicator for a war-torn country suffering from genocidal atrocities is far from his past career in showbiz, but he has managed the ship well with his powerful orator skills that have transcended from family-friendly animated characters to speeches pleading for ammunition in the heart of conflict.

Zelenskyy’s unusual past credentials have certainly helped him in his passionate appeals to fellow leaders across the world as he requests more military aid to defend his country – using clear, concise and understandably emotive messaging.

From speaking with the House of Commons and quoting Winston Churchill to imploring 280 members of the US Congress for more aircraft, drones and anti-aircraft missiles whilst making references to Pearl Harbour and 9/11, Zelenskyy has been busy plucking at the heartstrings of the world’s elite with customised messaging to cater to each virtual audience he secures. These regular video-link appearances have been extremely emotionally impactful, helping to convey the latest state of a war-ravaged Ukraine. During his speech to the US Congress, Zelenskyy was very direct in his messaging and desire for more aggressive measures by specifically targeting Joe Biden in his dialogue. However, despite pledging to assist monetarily, the US remains hesitant to provide fighter jets and establish a no-fly zone for fears of an escalation in violence from the all too aggressive Putin.

At the heart of Zelenskyy’s tailored speeches, has been a focused and consistent narrative. He has continued his calls for a no-fly zone; pleading for Vladimir Putin to end the war; requests for more support, with specific military needs expressed; and proudly praises the bravery and heroism of the Ukrainian people no matter the audience. Zelenskyy’s quote when offered evacuation by the US: “The fight is here. I don’t need a ride, I need ammunition” will go down in history as symbolising Ukraine’s defiance and his own personal courage and strength of leadership in a time of crisis.

This transparency of the updates and words of defiance from the president have been widely amplified by the uncensored use of social media. Countless posts containing powerful images and videos of soldiers standing shoulder to shoulder, rallying cries from Zelenskyy on the frontline and calls from Ukrainian boxing legends for more international support from world leaders have seen the digital tool being used as an unfiltered vessel in shining a light on the atrocities of the war to a global audience – alongside broadcast and print media.  Modern warfare demands it.

However the Ukrainian media playbook is in stark contrast to that of Russia, which has allegedly been busy manipulating the perception of the war in a campaign of propaganda and deception to maintain morale and garner support inside Russia for a war that is immoral to its core.

By both Zelenskyy and the Ukrainian government maintaining an active, open, and candid dialogue about Ukraine’s status in this conflict, they have succeeded in maintaining pressure to act to ensure they are seen as being on the right side of history. With Russian troops pulling back in areas of Ukraine to regroup, the true horrifying nature of the conflict has recently made its way to the world’s news feeds, unveiling the destruction Russian troops have left behind in the town of Trostianets, for example. This coincides with a ramping up in foreign aid, with NATO chief Jens Stoltenberg recently pledging (some would say belatedly) to provide more assistance to avoid an escalation of the conflict and the UN suspending Russia from the Human Rights Council.

Zelenskyy’s continued display of communications prowess in the face of a crisis has provided strength and comfort to the millions of people directly impacted by the war. Such effective leadership has also led other people of power to feel inspired to take action to extinguish this ongoing crisis from escalating any further.  The pen is indeed mightier than the sword. 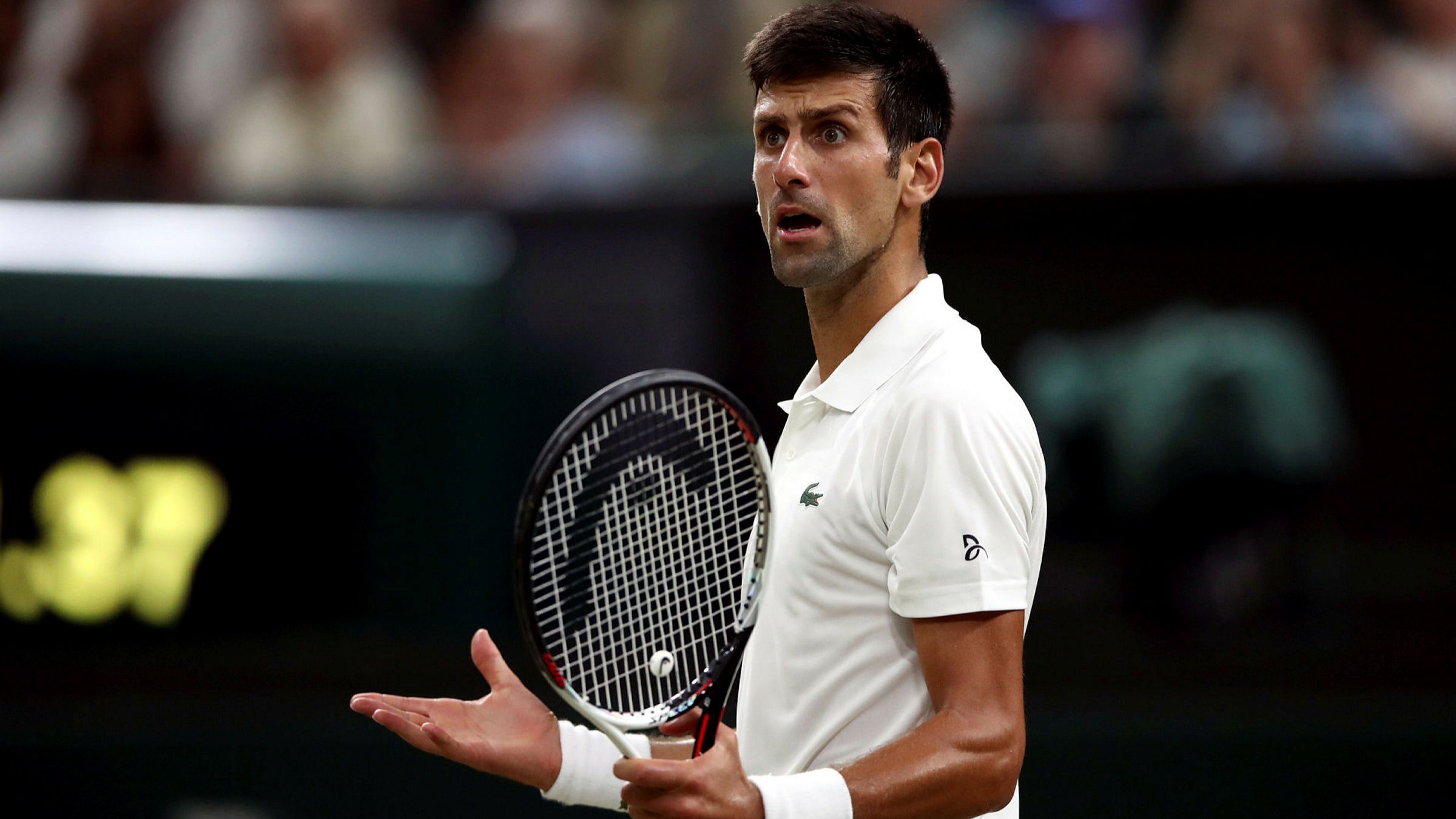