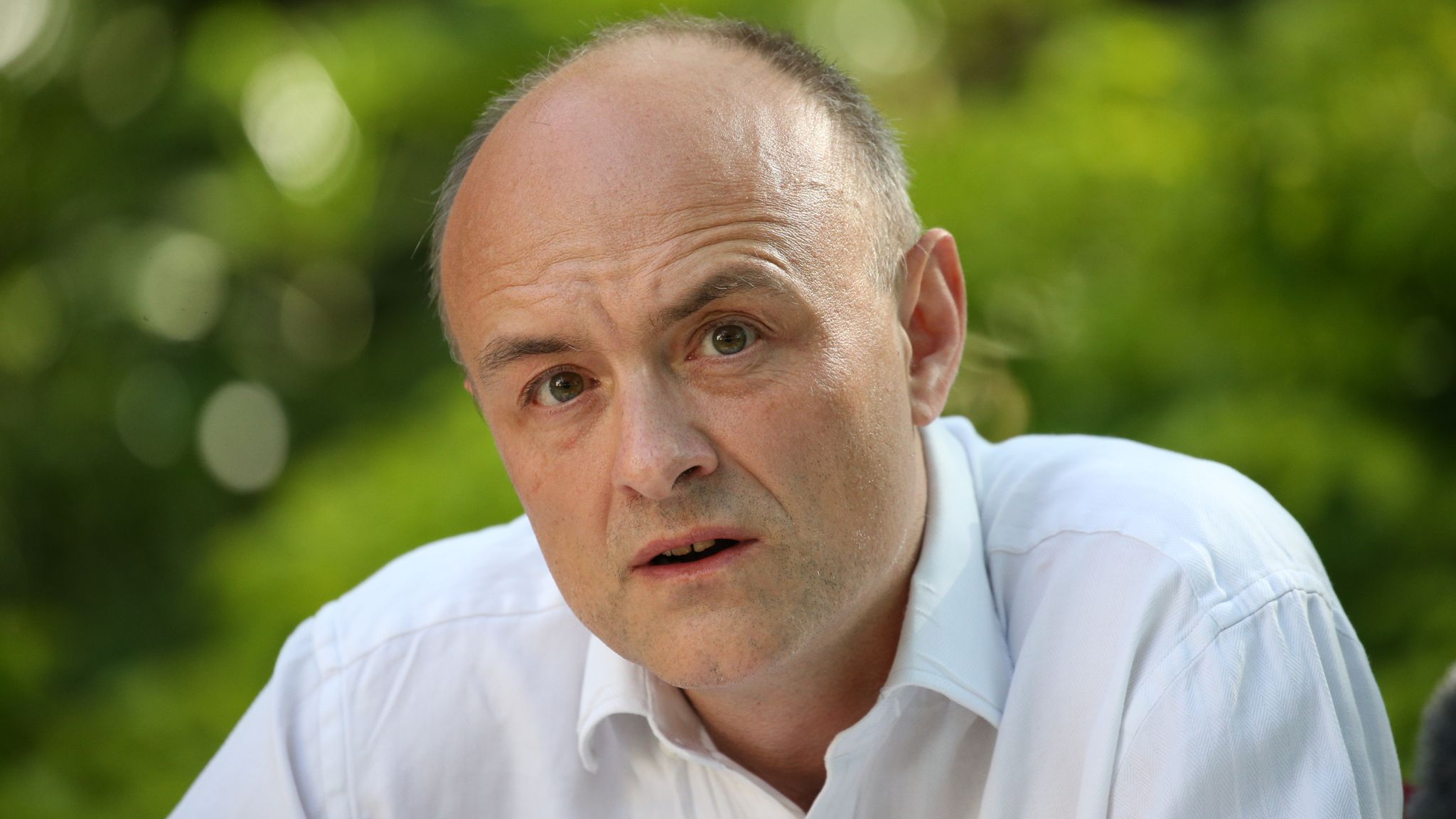 Dominic Cummings has been hell-bent on staying in the public’s eye through his continuing campaign to pick apart Boris Johnson’s political career, slice by slice. However, should the mainstream media be giving such primetime limelight to accusations from a man who holds such a personal vendetta against the PM that any statement he makes is smeared in bitterness?

Dominic Cummings has been drip-feeding his blogged claims to the nation’s journalists ever since he left No. 10, slamming the brakes and, knowingly through the media as a proxy, halting the government and the country from moving forward towards some sense of normality. Whilst holding the government and the prime minister to account is an honourable necessity of any functioning modern society, it does feel like there is a danger of slipping into the pedantic and petty. The public is left with contemplating the difference between a party and a gathering, which all feels rather paltry in comparison to the mounting possibility of a Russian invasion of Ukraine looming on the eastern horizon.

Of course, the wider question emerging is Boris’ integrity and whether he lied to Parliament – which is indeed significant stuff. But are we really going to let Cummings derail the current Government, if not now then later, such is his determination to dethrone and cause reputational damage to Boris Johnson, not to mention Carrie Symonds? What would that do to Cummings cause celebre – the Brexit project?

What are the lessons to be learned?

That leaders and high-profile individuals have enemies and vulnerabilities the media love to exploit. The old adage keep your friends close and enemies closer springs to mind. That relationship fall-outs between leaders and their advisers/co-workers can become highly distracting, circus-like, and sometimes so toxic that they overshadow the main act, to mutually devastating effect.  The public interest is only maintained for a limited time. Then the desire to get rid of all protagonists is overwhelming, meaning neither side prevails.

That the media can be a very powerful estate. Their agenda influences public opinion, customer behaviour and regularly makes or breaks careers.

We’ll soon see if wounded Boris manages to limp on next week. Meantime we can’t help thinking that his choice of co-workers is another failing to which we should have been wiser, and whether Dominic should have been made to sign an enforceable NDA. That said, employment lawyers remind us no agreement would prevent the reporting of criminal allegations. Dominic might not be so easily put back in his bottle.  Grab the popcorn once more.