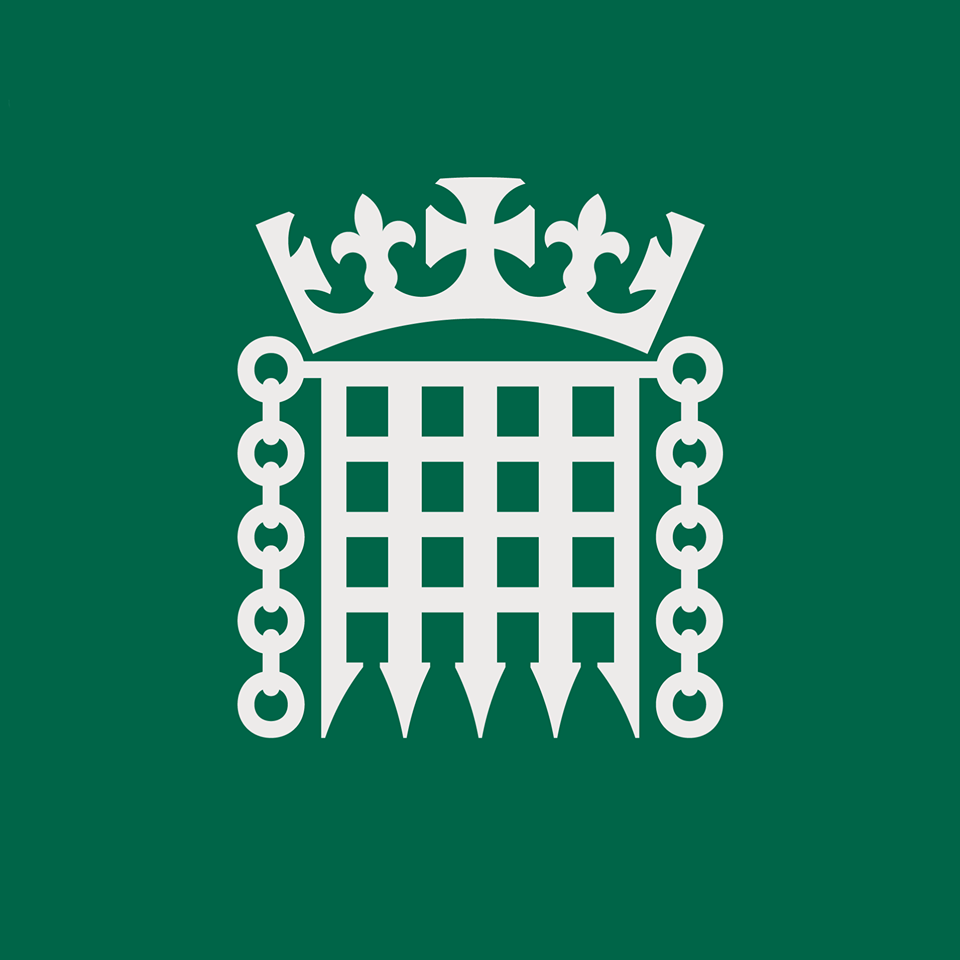 Last week saw the release of a Justice Committee report on a subject close to our hearts – Court Reporting in the Digital Age.  The report examines the barriers to open and transparent justice and the public’s right to learn of, or personally experience, cases heard across the justice system.

Its findings will come as no surprise to those of us, whether members of the media or general public, who seek access to civil and criminal court proceedings. The process of availing oneself of the written documents in a case to allow for a comprehensive understanding of the facts is truly antediluvian and seemingly deliberately opaque – made worse by the introduction of online only hearings. Finding out if reporting restrictions apply in a case can equally prove problematic.

Parliament deserves credit for at least recognising there is still, in 2023, an access and transparency problem in our judicial system and so commissioning the study. The principle that justice should be administered in public was rightly recognised throughout the report as paramount, to be restricted only in limited circumstances: “Fair, accurate and contemporaneous media reporting of proceedings should not be prevented by any action of the court unless strictly necessary” [para 5] and recognising “the media are the ‘eyes and ears of the public’ in court proceedings” [para 21].

Thoughtful and constructive submissions were received from representatives of all interested parties – the judiciary (from magistrates through to the Lord Chief Justice); representatives from HMCTS; journalists; academics; trade bodies; justice charities; media standards and investigative organisations; commercial legal information providers; solicitors and barristers.

Together, they helped the Committee form a detailed set of conclusions and recommendations – that are likely to be totally overlooked by the MoJ for lack of funding.  Was it ever thus.

However, were they enacted in a parallel universe, the proposals may not solve all ills but would certainly improve the public’s exposure to justice meted out in its name. In the process, they might improve the public standing of both the judiciary and the media itself, tasked with reporting complex or disturbing cases but these days hampered by a combination of ignorance or antipathy to the rights of the public.

Witnesses gave troubling evidence that publishers have significantly cut back on funding for reporting court cases, both locally and nationally, despite the obvious interest in their outcomes.  Few can afford to send reporters to attend court daily throughout a trial, without a guarantee that copy will be filed.

This, of course, means the information gap can usefully be filled by litigation PR experts – our job is sometimes to alert media to, other times to educate journalists on our clients’ cases, highlighting the positive, mitigating the negative, not just through trial or post judgment, but most usefully throughout the litigation timetable.

Sometimes, and rather less welcomingly, this information gap risks being filled in criminal cases by the police and CPS, whose press releases, we are told, are not always wholly accurate, despite an increased reliance by journalists on their content [para 28].

So what should be done to improve transparency? The most obviously pressing recommendation is the improved use of IT in both recording and disseminating information on hearings, case files, judgments and appeals.

So there’s much that could, and should, be done to maintain the public’s right to witness personally, or by proxy, the vital work of the courts in England and Wales. Until then, if you want your case heard and for it to have half a chance of being accurately reflected, give us a call!